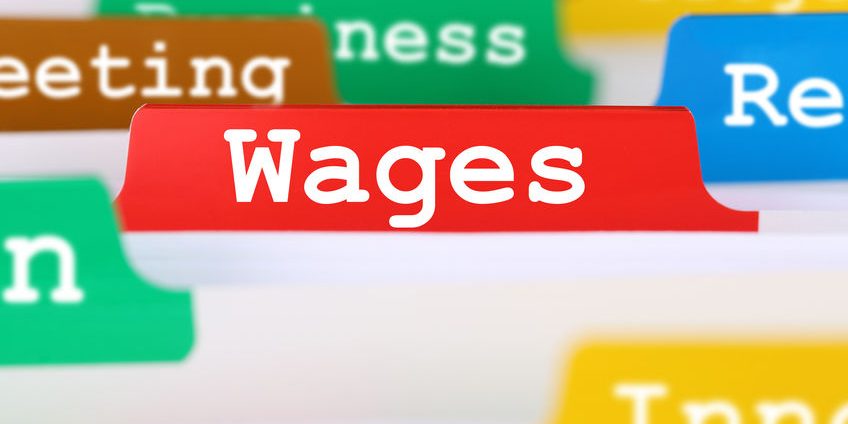 The Department of Employment and Labour and the minister of labour, Thulas Nxesi, has gazetted South Africa’s new general National Minimum Wage which will increase from R20 per hour to R20,76 as from 1 March 2020.

This represents a 3,8% increase off the back of CPI figures. 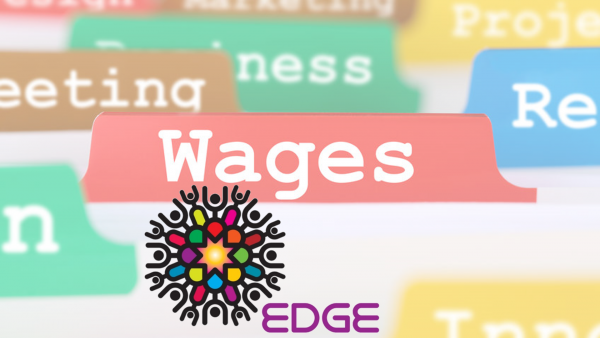 The unions argued that the level of R20 per hour was settled at back in 2017, when the NMW was first tabled, and it has not changed since then – even while the cost of living in the country continued to rise and the economy deteriorated.

As with the original minimum wage introduced on 1 January 2019, the gazette also outlines the minimum wage for workers in certain sectors. 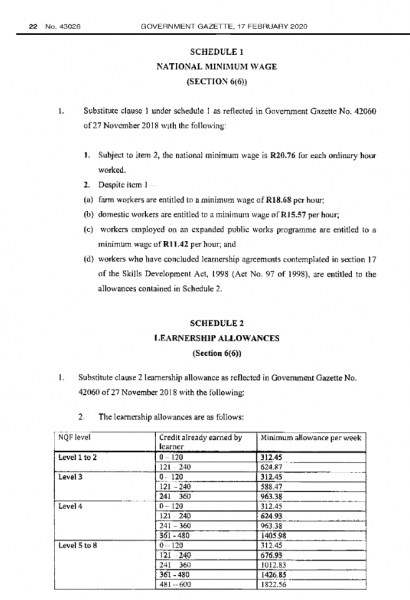 While the minimum wage, originally set at R20 per hour for most workers in the country, has undoubtedly benefited a large portion of the country’s workforce by elevating their take-home pay at the end of each week or month, researchers note that it has done little to stamp out poverty, or give those workers a dignified life.

Preparing for a successful Job Interview
July 5, 2020
Go to Top
We use cookies on our website to give you the most relevant experience by remembering your preferences and repeat visits. By clicking “Accept All”, you consent to the use of ALL the cookies. However, you may visit "Cookie Settings" to provide a controlled consent.
Cookie SettingsAccept All
Manage consent